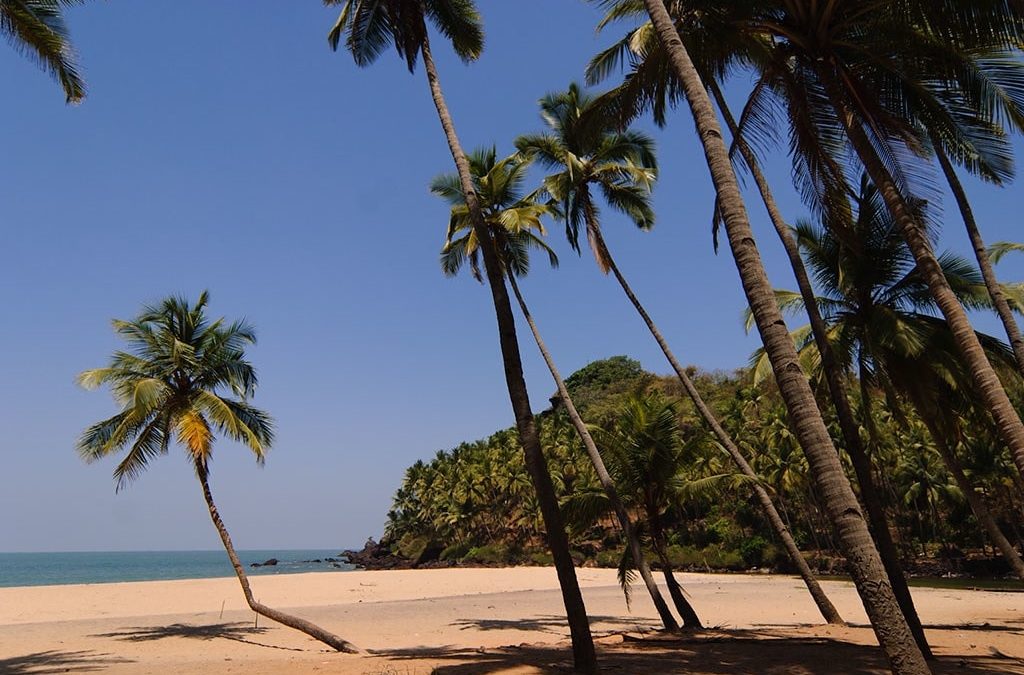 One of the most frequent questions every tourist makes about the place they’re planning on going to is: “how safe is it there?”  Cabo being no exception, even after you fall in love with the beauty of Los Cabos, and decide to buy a house, condo or lot to build the home of your dreams you might find yourself asking about Cabo safety.

Therefore, before arranging the purchase, you’ll want to fully understand this city’s safety and security measures.  Keep reading as I break down every recommendation so you can have a peaceful time in the southern tip of Baja California, Mexico.

How is Cabo safe?

Mexico has a travel-advisory level two throughout most of the country.  We know now that this means, assuring exercising an increased level of caution due to crime.  But, what does this mean?  For this, I’ll name some other touristic countries with the same level alert so you can make a more easy comparison on what to expect.

Baja California Sur is the Mexican state where Cabo San Lucas resides, and it is also a level two.  This means Cabo safety is really good – just use caution and stay aware of your surroundings.  Therefore, keep reading to see more recommendations.

As in any other place avoid driving alone or at night and use toll roads when possible.  In many Mexican states, police presence and emergency services can be very limited outside of the major cities, although, this is not the case with Cabo San Lucas.

Here are the published guidelines, which are not only for Cabo safety but safety just about anywhere else.  These rules are as follows:

In 2017, a controversial report was issued by the Citizen Council for Public Safety and Criminal Justice A.C, which mentioned La Paz and Los Cabos among the 50 most violent cities in the world.  But, worry not as in 2018 and ever since then, the list was updated and both cities left the list.

Don’t let your planned trip or change of lifestyle coming down here get ruined by misconceptions and false information, always read and search for information, be prepared just as you would be anywhere else.  Cabo is safe, just use your common sense! 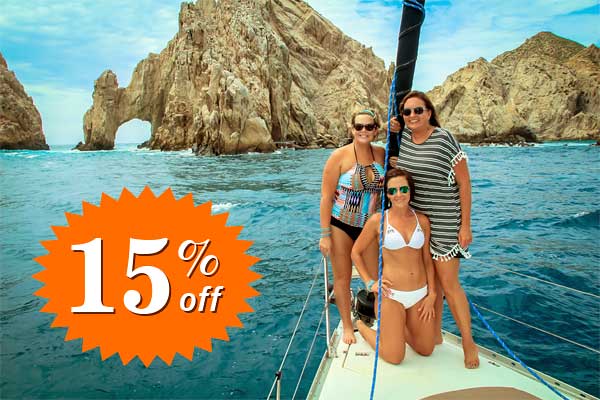